Info is already trickling in on Election 2012- good news and bad news. Please add yours below!

Results with Harris, Rick and Jonathan 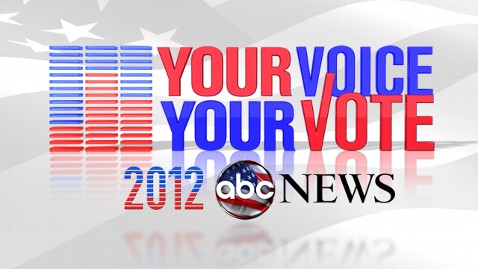 Permalink Reply by G Miller on November 6, 2012 at 7:34pm
JUDGE REINSTATES GOP POLL WATCHERS AFTER DEMS BOOTED THEM
A Pennsylvania judge has ordered Republican election officials be reinstated at Philadelphia polling sites after they were allegedly forcibly removed or denied entry by Democratic officials, Fox News reported. Get the story HERE.

What the hell is wrong with the people in this country??? Obama has just taken Ohio. This means he wins another term.

Other than some incredibly good lawyers being able to work an argument to a reversal, it looks like we cannot get rid of the DIB (Dirtbag-In-Charge).

We will now have to get rid of him the hard way!!!

Looks like  it's over-- not just the Presidency, but the Senate, too. I hate to say it, but the people are getting what they deserve, although that's little consolation to us patriots who saw the evil for what it was and fought the good fight.

Not sure how much was due to election fraud, but in a better world, we should have won by 30%.  It is very sobering to see how many drank the Kool-Aid, either because they are clueless on what the Marxist usurper is doing and where he's going, or actually WANT to go where he's taking them.