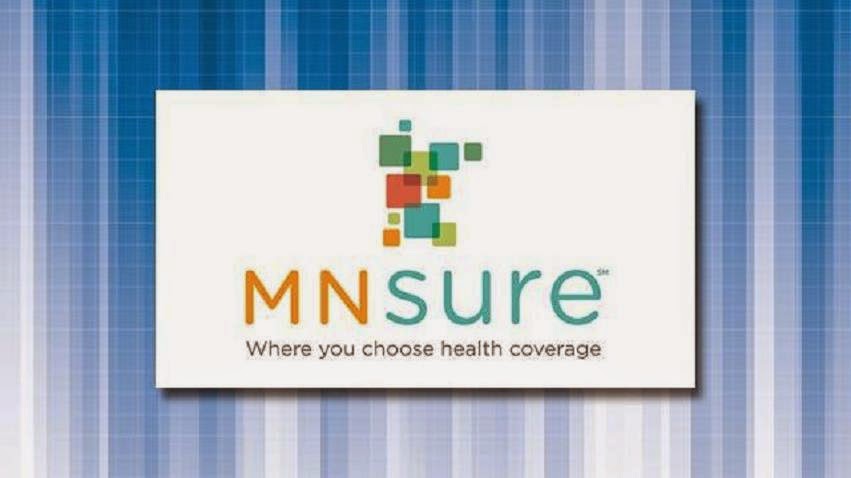 Recent news articles in Minnesota have announced the success of
MNSure and a dramatic plunge in the uninsured rate under Obamacare. The
problem is the uninsured rate numbers they released have virtually
nothing to do with measuring the effectiveness of Obamacare in achieving
its stated goal.


The Uninsured Rate In Minnesota Has Plunged 40 Percent Under Obamacare

The
original premise for nationalizing our healthcare was that there were
so many folks who wanted healthcare but could not afford it. And that,
further, only an overhaul of the entire American Healthcare system would
achieve this. Proponents of Obamacare originally asserted that 16% of
the population were uninsured.  When pressed, Proponents of Obamacare
admitted to a lower figure of 8% with the other 8% being folks who
simply had exercised their then free market right to not have said
healthcare coverage(often folks 18-26 years old). And 8% of 315 Million
is 25.2 Million.

This writer has asked the Obama Administration to
provide the number of this 25.2 Million who said they wanted but could
not afford healthcare several times.


King Barack Obama declares: I am Oz! The Debate on Obamacare is over!

And
to this day, not one person has produced the most important number
necessary to determine the effectiveness of Obamacare. How many persons
who said they wanted, but could not afford healthcare are now covered?
Yet one more time, this writer asks President Obama to immediately
produce this number.

And so it comes as no surprise that
Progressive Minnesota would also attempt to feed its General Public
similar bogus numbers. Minnesota created its own malfunctioning
computerized healthcare exchange called MNSure. MNSure had a rocky roll
out similar to Obamcare's computerized exchange. And MNSure's initial
head lost her job.  Then Security concerns arose with MNSURE.
Finally,
Minnesota Government was able to announce some good, though misleading,
news:"U Study shows 40% drop in uninsured rate, 4.9% of state now
without coverage." The problem is that 40% uninsured...


Those were my thoughts.

If
what is written here rings true to you, perhaps you should contact your
local elected officials and let them know. If you are afraid of
repercussions, snail mail it anonymously and ask them to respond in the
local paper or their own monthly/quarterly internet newsletter. Even if
this article refers to something outside you geographic area, it still
likely applies to your location. Remember all those taxpayer training
junkets we taxpayers send the bureaucrats on? They all learn the same
“livestock management” techniques to use on WE THE PEOPLE.

And
that leaves WE THE PEOPLE with this conundrum: While our #Government
works full time with compensation and funded with our money for the
cause of #Tyranny; WE THE PEOPLE are forced to work part time without
compensation for the cause of #liberty with what is left over of our
time, money and energy.

Finally, this article is written with the
same intentions as Thomas Paine http://ushistory.org/paine. I seek no
leadership role. I seek only to help the American People find their own
way using their own “Common Sense” http://amzn.to/kbRuar

Critical
Thinking Notice - This author advises you as no politician would dare.
Exercise Critical Thinking (http://bit.ly/ubI6ve) in determining the
truthfulness of anything you read or hear. Do not passively accept nor
believe anything anyone tells you, including this author... unless and
until you verify it yourself with sources you trust and could actively
defend your perspective to anyone who might debate you to the contrary
of your perspective.