I live in the country in England, and it puts a smile on my face to be called a redneck.

By Tif Morgan, Tea Party Convention Of States, they say we are nothing but a Bunch of Tea Party Rednecks. That we lack intelligence, do we have a surprise for them, because soon we will release a video, of the Corporate flunkies as they try to buy out the name of We the People of the Tea Party.

You are already aware of my previous concerns with  this movement. Now it appears they are having secret meetings with politicians. I did not join this action to benefit the government in any way. Anytime things are done in secret behind the American's backs we get screwed. 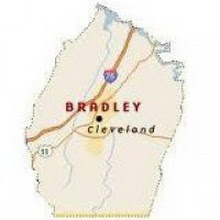 An article submitted by Donny Harwood to Bradley County News-

I was tossed out of a Convention of States meeting in Nashville TN tonight.

I applied online to this very public meeting and received a ticket to attend. Immediately upon arriving, I said my name and I was surrounded immediately by COS employees and escorted out.

I demanded that I be able to attend this very important meeting but was told that because COS paid for the room they can determine who attends and who does not. I asked if I could speak with my State Senator Mike Bell and Mr Clark, a COS Regional Director said I could call him but he had not talked to him. I then asked for Mark Meckler and he said he was not attending this meeting.

My State Senator Mike Bell as well as Sheila Butt, Bill Ketron and Jay Reedy were inside with 5 other State Legislators reportedly. I was told this meeting was for them, this was the purpose. My question is what about the people who will be affected by these proposed changes and the fear that comes with a runaway convention.

I was told that I was a “potential disruptive threat” and that I was “Red Flagged” by someone in the organization. I was not disturbing a thing and even gave them my word that disruption was not my intent, I only wanted to learn more about this process. After all, I was told on two occasions to come to the meeting so “I could learn what it is about.”

At first I was angry then sad. I saw a slice of America that was not part of my country. In my opinion, they are attempting to put our Constitution in the trash and are not even allowing a conflicting opinion enter the room. There is a collective spookiness about this group of “conservatives!” I have not completely figured it out but I’m piecing it together.

The COS Regional Director first name I believe was Kevin, last name Clark, he was very nice but was visibly being directed by someone above him in the decision to toss me from the meeting. This display of tyrannical behavior by a “Conservative group” is completely unacceptable and begs all opposing to study this group and I would suggest we follow the money. Something is not right about it. I believe there is an agenda behind the agenda. Just a hunch, but I’m usually right about these things.

A task as big as changing our Constitution and putting our country at great risk, this group should be accountable to the people not just the politicians that will be called upon to call a convention. Secrets and “Private” meetings within a Republic is not the way things get done and it leaves the people with little input. This Constitution is also mine to protect. Those trying to pervert it in my opinion are enemy number one. This is a very sensitive issue with me as well as millions of other freedom loving Americans. Co-opting anyone’s freedom papers like the Constitution should never be allowed to act this way unimpeded.

One thing that I have drawn from this fiasco is it has only strengthened my resolve to make sure a Con Con does not come together in TN and across the nation. My cage has been rattled and that energy will spill over into our efforts to stop a Con Con.

The actions by COS tonight shows me that perhaps this animal has grown too big and out of touch with the people they are suppose to represent.

We have our work cut out for us. Continue to spread the word and direct people to this site. It’s crucial that we have great numbers to confront this gulag.

Remember, “Where the flak is heaviest it confirms the target!”
https://bradleycountynews.wordpress.com/2015/10/20/concerned-citize... 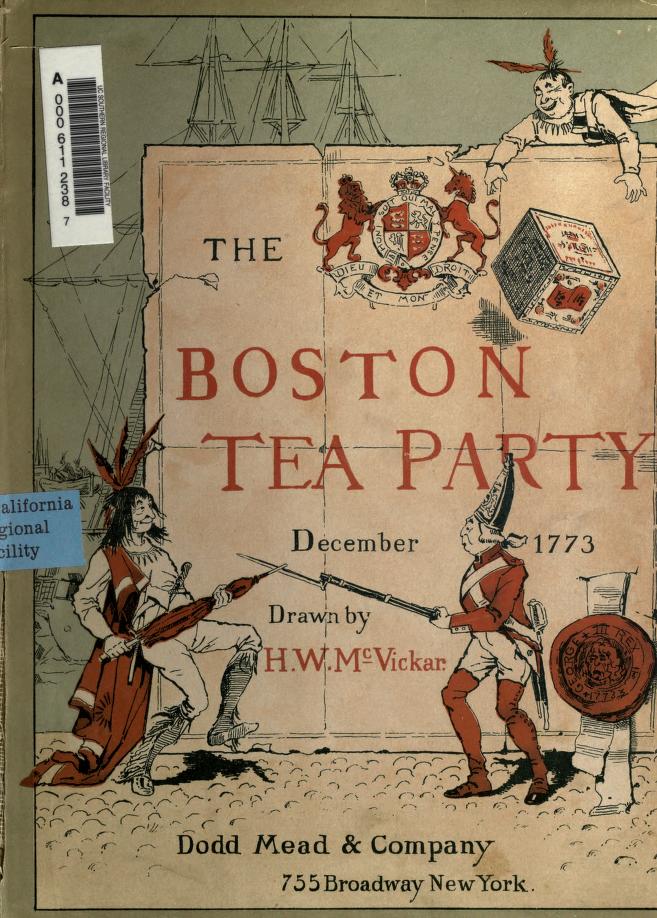