This is The Patriots For America

The one and only original.


Please help us out here Folks
Help keep this Patriots For America forum up and running. THIS is their
"NEW
WORLD
ORDER"

America, We do NOT have to accept what they are attempting to force upon us.

No less than if we

depends on all of

IF you can keep 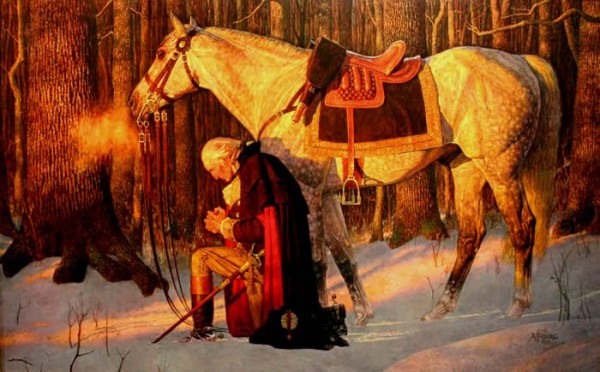 It is said that upon seeing General Washington praying on his knees that one Brittish soldier said to the other "We are on the wrong side in this battle. We can never win against this man."


EDUCATION TO HELP YOU LEARN ABOUT AMERICA.

For anyone who wants to learn more about our American system of Government and our Constitution there are several good Internet resources available to everyone.

We will offer two that we think are right up there at the top of the list of some of the best places to learn about our US Constitution.

#1 is the Hillsdale College: Hillsdale College offers a complete college level course in the US Constitution. People from all over the world are able to sign up and take these college courses free of charge.
https://www.hillsdale.edu/

#2 is the Heritage Foundation: A very good resource for information pertaining to the US Constitution and Conservative policy views.

Patriots For America is NOT affiliated with either of these two groups, we are not sponsors or contributors of either of them. But we do support the work that these two groups do in helping people around the world learn more about our American Constitution and our system of freedom. 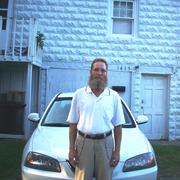