Sometimes, the screaming hypocrisy of the current administration is too much. The corporate media and Democrats are preening about President Joe Biden attending the climate circus in Glasgow, Scotland. Meanwhile, Americans stare at the gas pump and wonder how they will heat their homes this winter. The obnoxious motorcades and private jet lines are infuriating because the only people actually required to sacrifice to save Gaia are working families.

And sacrifice you will. After recommitting the U.S. to the worthless and non-binding Paris Accords, the Environmental Protection Agency (EPA) announced its new rule on methane regulations for the oil and gas industry. According to the Associated Press:

The proposed rule would for the first time target reductions from existing oil and gas wells nationwide, rather than focus only on new wells as previous regulations have done.

EPA Administrator Michael Regan said the new rule, established under the Clean Air Act, would lead to significant reductions in methane emissions and other pollutants and would be stricter than an Obama-era standard set in 2016. Congress reinstated the Obama standard last summer in a rare effort by majority Democrats to use the legislative branch to overturn a regulatory rollback under President Donald Trump.

“As global leaders convene at this pivotal moment in Glasgow for COP26, it is now abundantly clear that America is back and leading by example in confronting the climate crisis with bold ambition,” Regan said, referring to the climate summit.

Apparently, leading by example includes begging people who hate us to send us more oil. The Biden administration knows rising energy costs are not popular with voters and can hurt Democrats electorally. Instead of maintaining or recouping the energy independence that the U.S. enjoyed under President Trump, Biden turned to Russia, Saudi Arabia, and OPEC.

In August, national security advisor Jake Sullivan released a statement calling on OPEC to boost oil production, saying, “Higher gasoline costs, if left unchecked, risk harming the ongoing global recovery. The price of crude oil has been higher than it was at the end of 2019, before the onset of the pandemic.” Perhaps that is because his boss has been attacking domestic production since day one of his presidency.

Then during his European trek to the U.N. climate meeting, President Biden again asked Russia and Saudi Arabia to give him an assist.

“When the cost of a gallon of gas gets about three hundred, $3.35 a gallon, it has profound impact on working-class families just to get back and forth to work. So, I don’t see anything inconsistent with that. But I do think the idea that Russia and Saudi Arabia and other major producers are not going to pump more oil so people can have gasoline to get to and from work, for example, is not right.”

So, just to get this straight, Russian President Vladimir Putin, whom Biden routinely demonized and referred to as an existential threat, is supposed to snap to it and help Biden out? The Saudis, whose entire region is less safe because of Biden’s botched Afghanistan withdrawal, are so supposed to rush in help? While Biden buddies up to John Kerry’s friends, the mullahs? It is far more likely they will take a “What have you done for me lately?” approach.

Furthermore, if the U.S. must cut its oil and gas exploration, production, and methane emissions to save Gaia, why in the world is it okay to ask others to increase their carbon and methane emissions by producing them for us? U.S. oil and gas companies use far cleaner methods than Russia and the OPEC countries. Yet the Biden administration has reduced U.S. supply, consistently harming workers in the energy sector as well as American families.

The same is true of solar and wind power. The strip-mining required to obtain the rare earth metals needed for solar panels and batteries is highly damaging to the environment. America banned mining our rare earth metals, and China currently processes the vast majority of these raw materials. Most of the solar and wind equipment is made in China using oil and coal energy.

If all that America and the West generally are doing with their “green” agenda is begging other nations to use and produce more fossil fuels to feed the virtue-signaling beast, what is the point? There is general consensus among many experts that a path to lower emissions that does not include nuclear energy is doomed to fail. A company in Israel is already producing batteries using water, air, and aluminum, alleviating the need for rare earth metals. A serious agenda would commercialize a technology like that for widespread use.

But Biden and his friends in Glasgow are not serious people.

The elites maintain control by scaring people into compliance.

And globalists did one infuriating thing that proves they’re lying about climate hysteria.

Ever since the collapse of the Soviet Union, left-wing politicians and activists have ratcheted up their efforts to seize control of the economy through environmentalism.

Saikat Chakrabarti, Alexandria Ocasio-Cortez’s former Chief of Staff, let the mask slip when he said during an interview:

G20 leaders made that very clear when they assembled for a climate summit to figure out how to stop Earth’s climate from changing.

And of course, they showed up to the summit in private jets, which leave a massive carbon footprint.

Paul Joseph Watson
@PrisonPlanet
Do you think it ever entered the minds of #COP26 attendees that maybe the best way to send a message about reducing CO2 emissions isn't by rocking up in 400 private f****** jets?

Worse yet, at the summit, the muckety-mucks all arrived in limos that were guzzling gas as they idled on the sidewalks.

Walking to the front entrance of the G20 summit, it’s basically a car park of vast vehicles, about 50% with their engines idling, among them the US presidential limousine. Absolutely absurd when we’re going in to hear Boris Johnson talk about reducing emissions.

At the end of the day, the biggest emitters of carbon are developing countries, and they aren’t going to sacrifice citizens for the globalist climate agenda.

“U.S. President Joe Biden said he was disappointed that more could not have been done and blamed China and Russia for not bringing proposals to the table . . . China, the world’s biggest CO2 emitter, has set a target date of 2060, and other large polluters such as India and Russia have also not committed to the 2050 target date.”

The climate hysterics are big hypocrites.

They have massive carbon footprints with their jets, car services, and mansions, but pat themselves on the back for encouraging the plebes to lower their standard of living and eat bugs if necessary.

Stay tuned to Conservative Underground News for any updates to this ongoing story.

Retarded Joe and the Climate Hypocrites should start here : 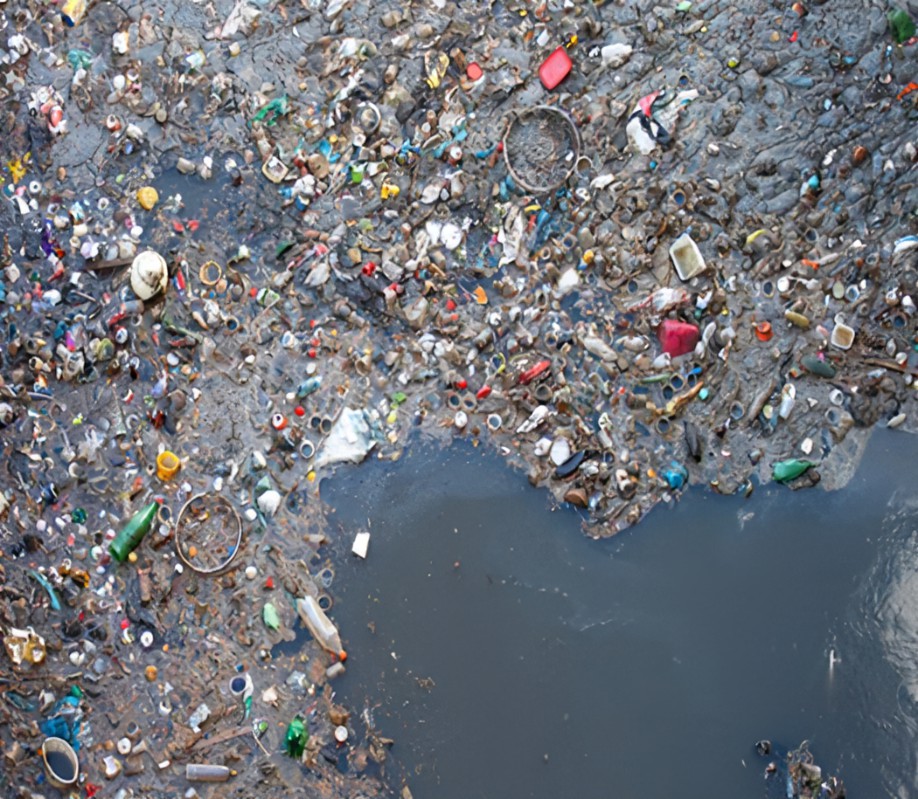 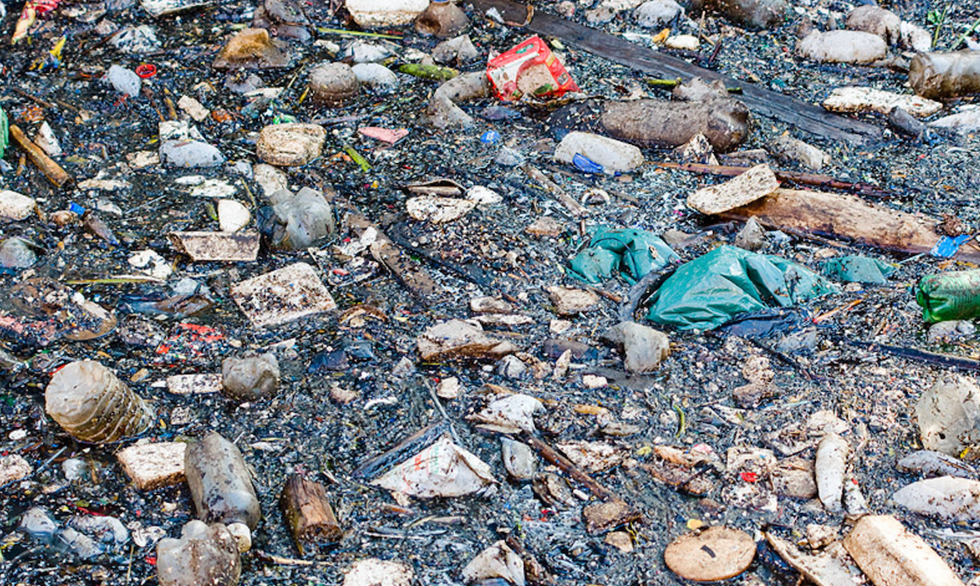 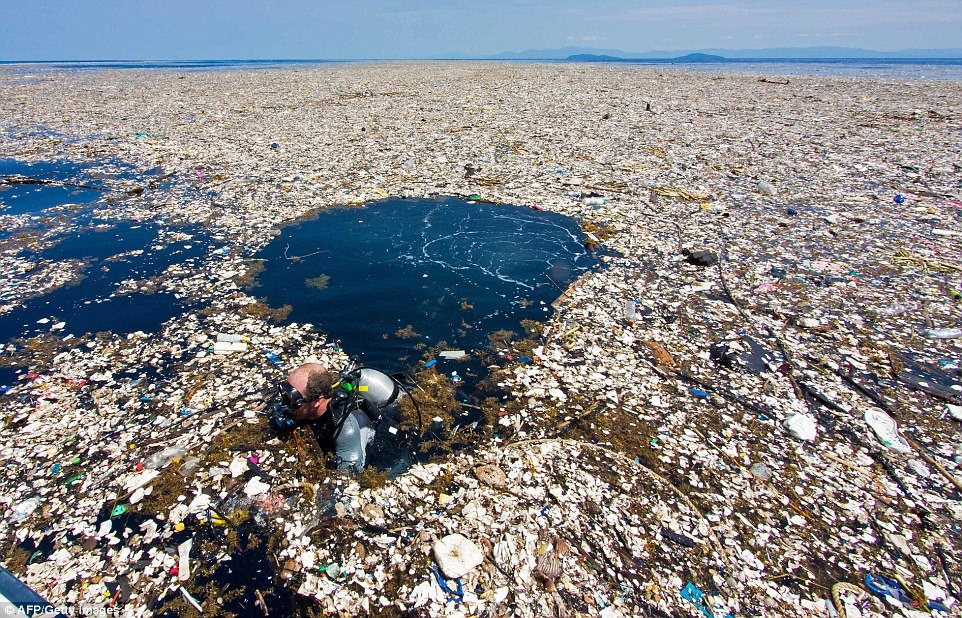