This is a Patriot site, right ? Let me tell you what is going on, the left as you call them, they are also ISIS supporters for open borders, have flagged several anti- ISIS videos at YouTube. A ISIS video has appeared, in our face, a direct insult to those who were murdered in Las Vegas. They thumbs down a video that exposes their sick minds, and when is this issue going to end ? When are Patriots of America going to enter a forum against a evil that will destroy your life as you know it.

The follow video link below, has reached all the way To England, we have started sharing it, taking a stand against ISIS.

Anonymous Activist Are Mad As Hell, ISIS is claiming they are responsible for the Las Vegas Shooting, this lack of respect will be re-paid. The domain of America and our internal battles are ours to resolve. this is a ISIS video link exposed: https://www.youtube.com/watch?v=DF9Q4aDgQdY 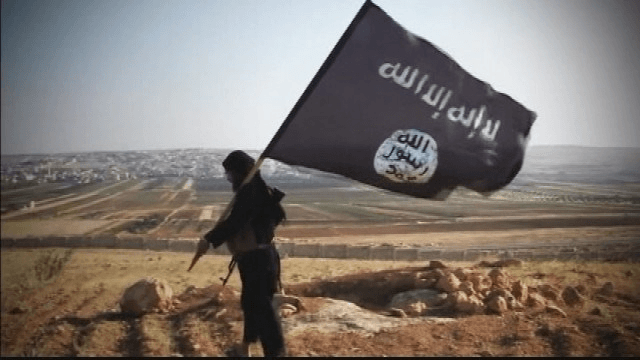 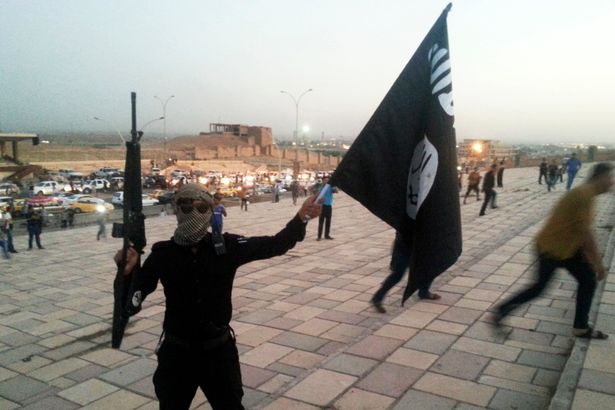 Step up and share the videos, join the fight. This network did find the personal info for these ISIS up loaders and the info has been submitted.

Are you still paying and supporting Bill Gates?

What computer operating system are you using?
In today’s world of computers and operating systems there are several choices available and open to all users.
Apple IOS is the choice for anyone running an Iphone, Ipad, or an Apple MAC computer. That was Steve Jobs and it’s a good operating system if you can stand all the constant UN-wanted updates that could burn up your cell phone.

"In addition to arresting the full staff and owners of these fake-news networks Trump and the US Military need to arrest the top level heads of the FBI, DOJ, and several judges and prosecutors around the country.And that includes that judge sulllivan that refused to follow orders from the DOJ.We also need to suspend and revoke the FCC broadcast licenses of these Fake-News media firms. Arrest Mark Zukerberg for treason along with several thousand others.DRAIN THAT SWAMP.
"