January 6th, 2021 was a bad day for America, there is no denying that.
But the committee appointed to investigate what happened on that day threatens to make things even worse, MUCH WORSE.
This committee, (All appointed by Democrat speaker of the House – Nancy Pelosi), is completely UNConstitutional and illegal. The members of this committee are all Anti-Trump and Anti-American. Instead of investigating what happened on January 6th, 2021 this committee has turned these proceedings into a Trump Impeachment trial intended to guarantee that Donald J. Trump can never serve as President of the United States again. And they are willing to destroy the Constitution, and all of America, in order to “get” Donald Trump.

In short, they will do virtually anything in order to make sure that Donald J. Trump, (or anyone like him) will ever be allowed to hold the office of President again.

These proceedings and the actions being taken by this January 6th committee are the most dangerous thing that has ever happened in America.

These proceedings are reminiscent of, and can only be compared to, Adolph Hitler’s Valkyrie, trials and Hitler’s Blood-Judge.

During WW-II not all German citizens agreed with Hitler’s Third Reich, in fact many Germans opposed Hitler and his Nazi Socialist take over of Germany.
On July 20th, 1944 several people who opposed Hitler attempted a coup to overthrow Hitler and the Nazi’s. That attempt failed. The subsequent trials of those German people are some of the most horrific court proceedings ever recorded in all of world history.

Under the leadership of judge Roland Freisler, (later to be known as Hitler’s Blood-Judge) the Nazi courts round up, “tried” and executed hundreds of German people who either participated, or were suspected of participating, in that failed attempt to kill Adolph Hitler.

The same thing is happening right here in America today. Although up to this point this January 6th committee has yet to execute anyone, hundreds of people have been rounded up and are currently incarcerated by this committee. Nearest estimates place the numbers at around eight hundred, (800) Americans are being held in various prisons, many being held in solitary confinement, without actually being formally charged with any crimes and without the benefit of any legal counsel.

This January 6th committee, and Congress itself, does NOT have the power and authority to prosecute anyone. No where does the US Constitution grant congress the powers to charge, incarcerate, or prosecute anyone. But a news media spoke person just recently stated that “The US constitution no longer fits our needs and requirements”, it must be discarded.

Like the Nazi’s of Hitler’s Third Reich, America’s far left Socialists have now completely destroyed all remnants of the Nation’s constitution and laws in favor of what they prefer. Their chosen “Build-Back-Better” plan is straight out of the Marxist/Communist manifesto and the Fabian Society designs of Communism.
This January 6th committee and their philosophy of “Show me the man and I’ll show you the crime” is straight out of the pages of Nazi Germany and Hitler’s Third Reich.
Their attempts to “Get-Trump” at any cost, and as many of his followers as possible, is the most dangerous thing that has ever been done in America. 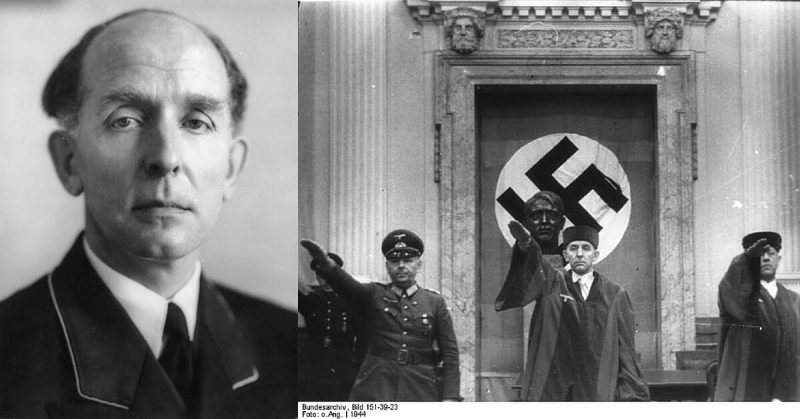 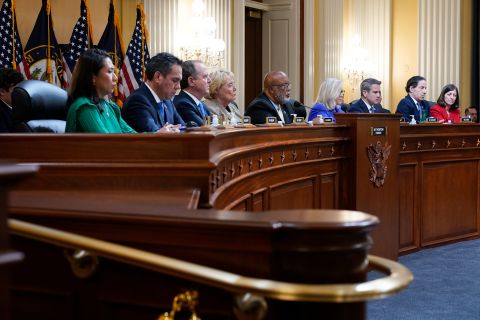