Antifa, Black Lives Matter, and the entire left wing radical democrats, along with many on the right. Plus the current leaders of many of our Government agencies such as the FBI. IRS, CIA, DHS, are ALL Marxist/Leninist Communists.
Those people pushing the "Critical-Race-Theory" school curriculum in our schools are in that same boat. “CRT” IS Racism in itself.
These people are the real Fascists in America today.
There game plans stem directly from the pages of Karl Marx, Adolph Hitler and Mao Tzdung.

Well here are two pictures of my newly born great grand children.
Here is why we must fight to save America from these bastards.
I will never just simply sit back and let them turn America into another Venezuela or Cuba. 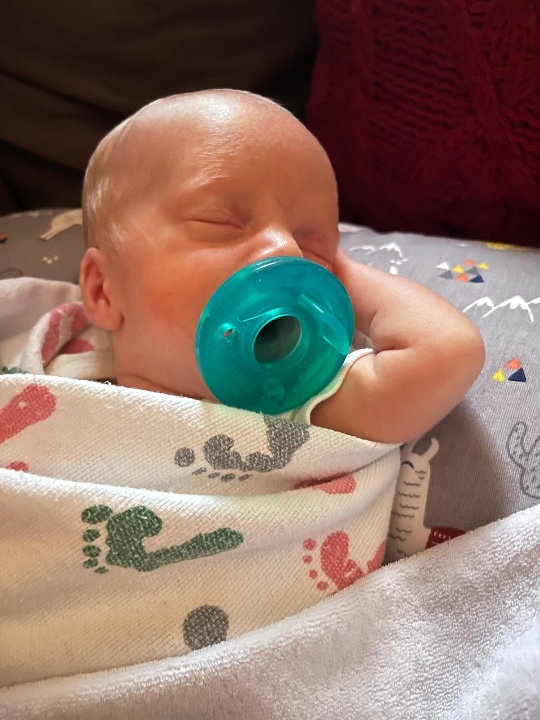 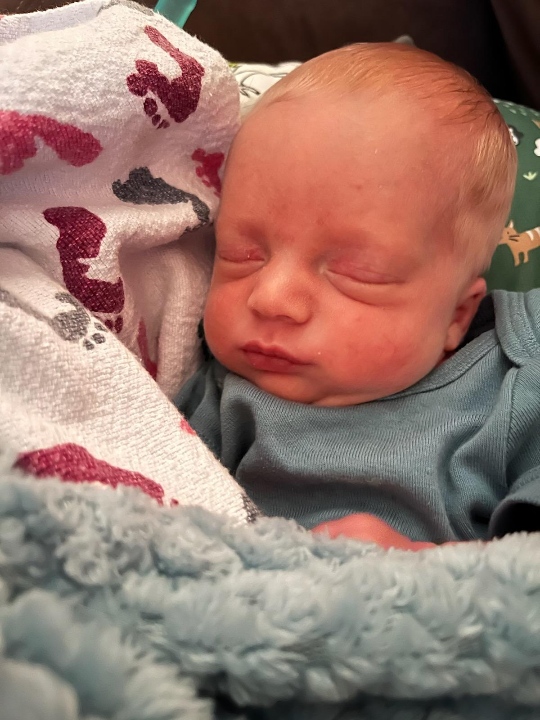